Unpacking is coming to Xbox consoles! 📦

Posted by Victoria Tran on 25 August 2021 in Unpacking 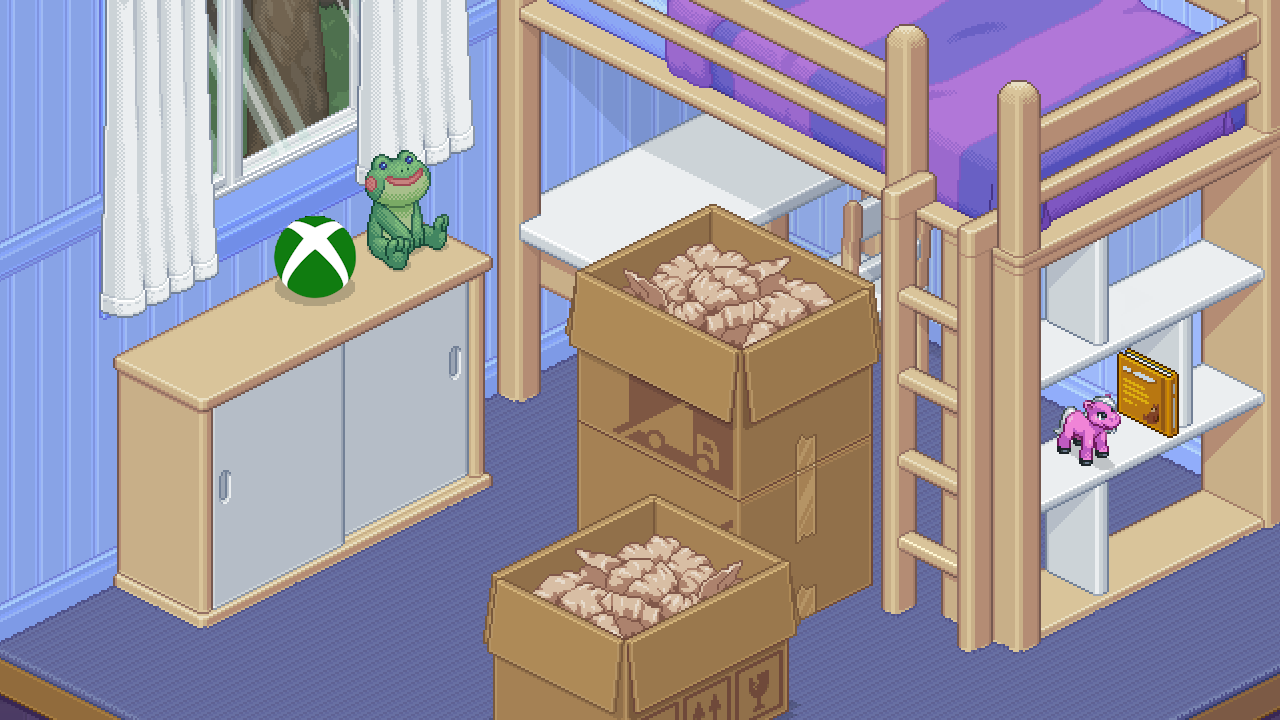 Quick update to let you know Unpacking is officially coming to Xbox, available through Game Pass on Xbox One and Win 10!

This means that Unpacking will be out on Steam, Nintendo Switch, and Xbox all at the same time when it’s finally ready to launch. We’re thrilled to be able to have our game launch on all these platforms, and hopefully your preferred one is on there!

The year is almost up, which means we get even closer to Unpacking’s eventual launch this year… Suspense! We can’t wait to get you more news on everything that’s been happening behind the scenes, so keep an eye out.

Cheers,
Victoria and the Unpacking team