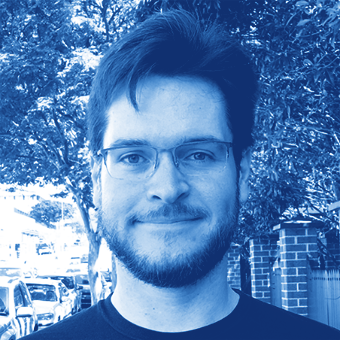 Tim is a multi-disciplined game developer who spent his first 9 years in games as an animator at Australian studios including Ratbag, Team Bondi, Pandemic and Sega Studios Australia. As a co-founder of Witch Beam, Tim was responsible for art, animation, programming and overall creative direction on Assault Android Cactus. He is the Technical Director of Unpacking. 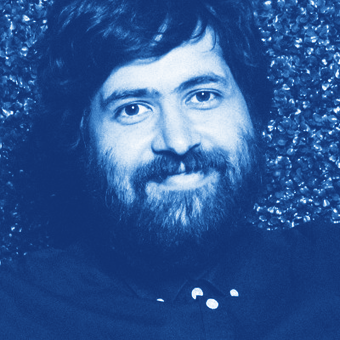 Sanatana started his career in game development at Sega Studios Australia. After spending 5 years there as a game designer shipping multiple large scale console titles, he joined two former colleagues in forming the indie team Witch Beam in order to create smaller, more focused and personal titles. Since then, Sanatana handled primarily design and business responsibilities while developing Assault Android Cactus and is now helming TemPoPo, a charming puzzle experience and quite a departure from the more intense titles of his history. 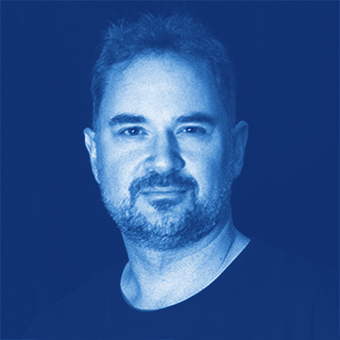 Jeff van Dyck is a BAFTA-winning composer best known for his emotive and immersive soundtracks in the historical strategy franchise Total War. His music can also be found in numerous EA Sports titles, including the iconic Need for Speed series, Skitchin’, NHL Hockey and FIFA Soccer. Recently Jeff has worked on Alien Isolation, Assault Android Cactus, Submerged and Hand of Fate I & II. Currently he is working as Audio Director on multiple indie titles, including FORTS and Witch Beam’s Unpacking. 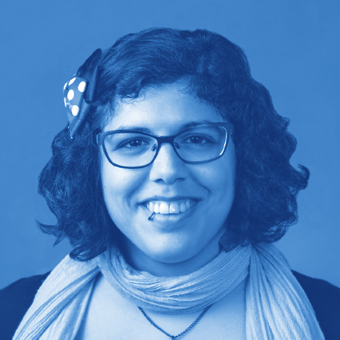 Wren Brier has been working in games for 9 years, starting her career pushing pixels on Jetpack Joyride at Halfbrick Studios. When she made the switch to freelancing she began taking on design and production roles in addition to her pixel art and UI work. Wren’s weirdest year was 2018, in which she curated a pixel art exhibit, ran pixel art workshops at a folk festival and lived in a cabin in the woods in Sweden for two months as part of a games incubator program. She is the Creative Director of Unpacking. 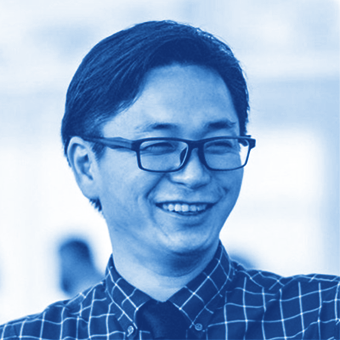 Originally working in the film and animation industry, Seiji made his jump into the game industry when he had the opportunity to work on the award-winning title Journey at Thatgamecompany as an animator. He has since then broadened his skill set as a game developer in areas such as programming, game design, and UX design. He now lives in Tokyo working as a technical artist and UX designer. 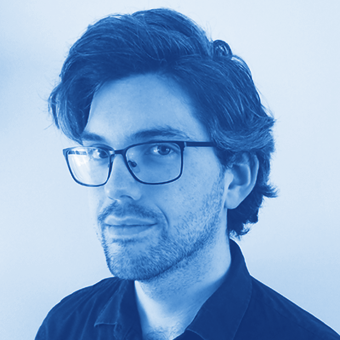 Angus is a pixel artist and animator who has been quietly pursuing game development as a hobby for over a decade. He became a freelance pixel art generalist in 2015 and has since worked on multiple indie game titles, most of which remain in development. Angus is currently spending most of his time creating art for Unpacking.