Voting in the Webbys & don’t forget to pre-order your physical editions!

Posted by Emily Hummel on 21 April 2022 in Unpacking 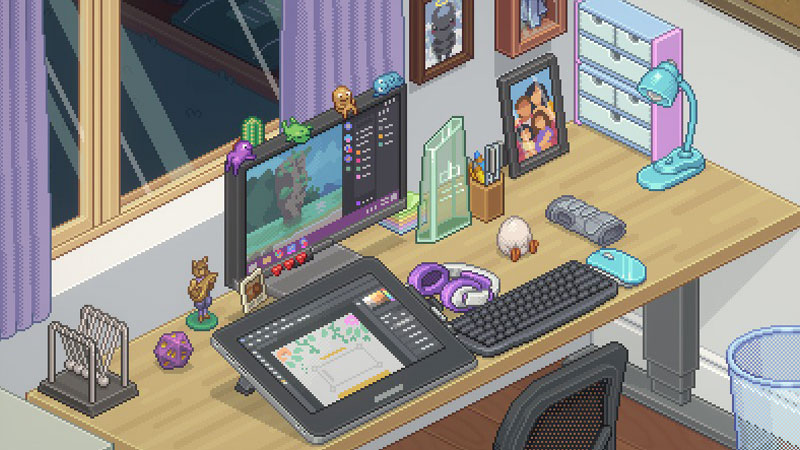 Hello all and happy April! It’s been a very busy month for us, and it’s not over yet! First up, we’re nominated for FOUR Webby Awards, and would greatly appreciate if you could send a few votes our way. We’re right on the cusp of winning for two in particular, so click here to vote: Family & Kids, and Best User Experience. Voting closes TOMORROW, so don’t delay!

Also you still have time to get your pre-orders in for Physical Editions of Unpacking as well as the soundtrack on vinyl! Pre-orders end May 1st, so don’t hesitate! 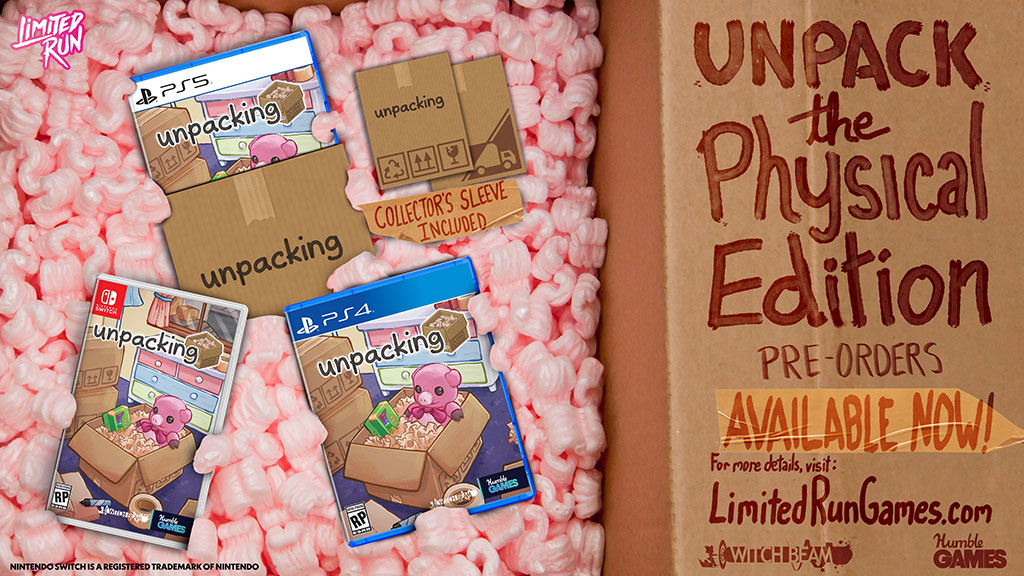 Have you played Dark Star Mode yet?

Our favorite part of this month, though, was announcing our favorite secret about the game: Dark Star Mode. We announced it on April 1st, and somehow people thought we were joking! Imagine that… 😉  Dark Star Mode is real, and the only tips we’ll give you are these: make sure to start a new album, and remember that everything has to be in the wrong place: including things you haven’t unpacked! If you can move it, it must be moved! 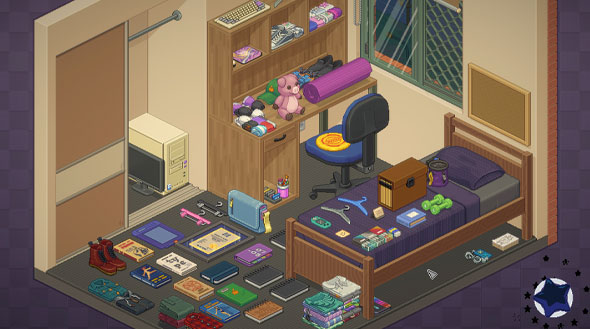 In the space of a few weeks, we won two GDCA Awards, Best Audio and the Innovation Award, and then at the BAFTA Game Awards, we won Best Narrative and EE Game of the Year (thank you to everyone who voted to help make that happen!) At the BAFTAs, you might have seen that we were so surprised, we didn’t have a speech planned 😬  but we realized after it was a great chance to thank everyone involved once we’d caught our breath a little. 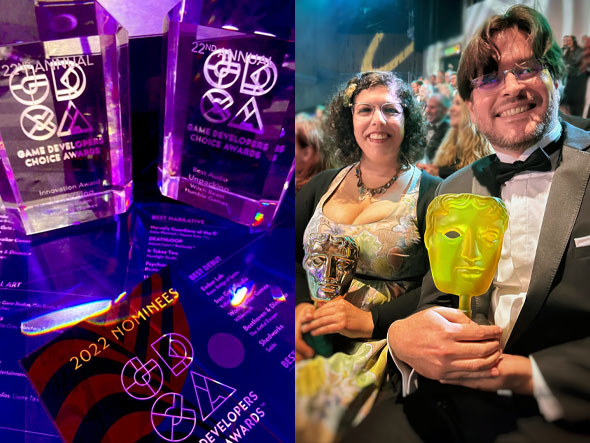 That’s all for now, and as always, follow us on Twitter for even more news, join our Discord to chat with other fans, and follow us on TikTok for fun videos.