Posted by Wren Brier on 16 September 2019 in Unpacking 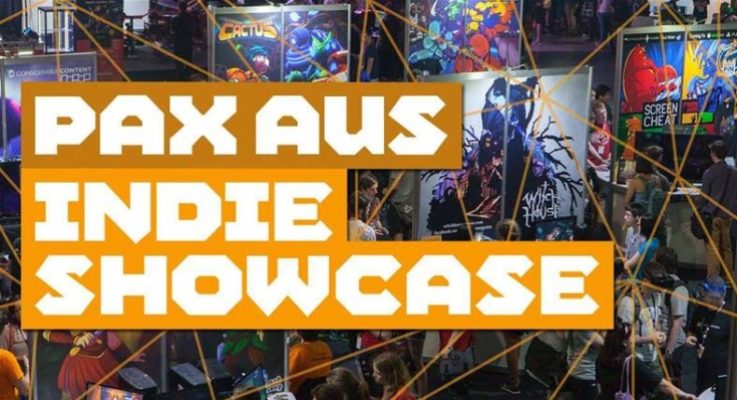 Unpacking will be at TWO showcases at PAX Australia!

Each year, PAX AUS picks 6 games from Australia and New Zealand for a special showcase. This year, Unpacking was one of the winners! Previous years’ winners have included Hollow Knight, Antichamber, Hacknet, Death Squared, and our very own Assault Android Cactus.

For the first time ever, our whole team will be manning the booth! Come say hi, have a play, or watch other people unpack things. We’ll have stickers and badges for you, too!

Our other showcase this PAX is the NEXT Exhibit!

The NEXT exhibit is a showcase of great games made by underrepresented developers, taking place in the PAX Aus main concourse. It’s not only a space to play, but a gallery of behind the scenes material, concept art and developer interviews. As part of the exhibit Wren will be giving a demonstration of the game with live commentary and a Q&A session!

For any game developers reading this, Wren will be giving a talk on Unpacking at GCAP titled Unpacking Game Design: Creating a game without fail states or scores. Check it out here in the GCAP schedule! For those of you in Brisbane, Australia, you can see the same talk at Game Developers Brisbane. Spaces are limited so be sure to RSVP here!

Finally, I wanted to thank all of you who wishlisted Unpacking on Steam. We’ve had a great response so far! If you haven’t done it yet and would like to, you can wishlist Unpacking on Steam here and on the Humble Store here. We’d love for you to tell your friends about it, too!

Unpacking now has a Coming Soon page on Steam!

Unpacking is coming back to Day of the Devs!