Posted by Victoria Tran on 8 October 2021 in Unpacking 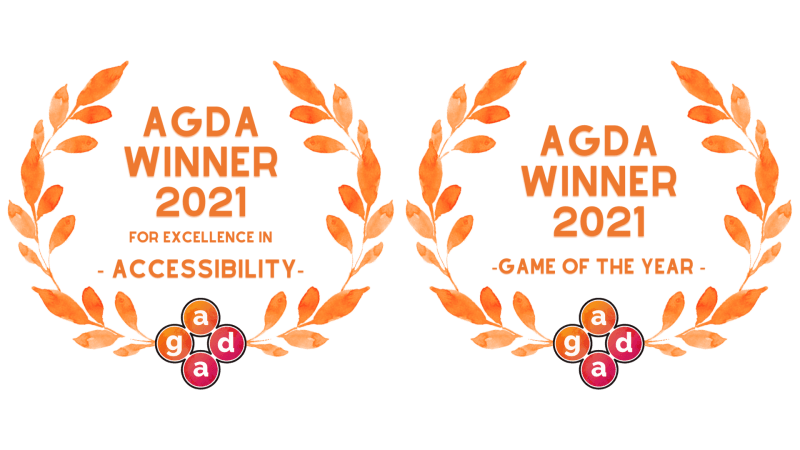 Getting closer and closer to launch on November 2nd, so there’s lots going on. Let’s jump right in!

First off, a quick reminder that the Unpacking demo is only available to download until Sunday, Oct 10 in Australia time (that’s Saturday, Oct 9 for our North American players) so if you haven’t had a chance to check it out yet, now’s the time! 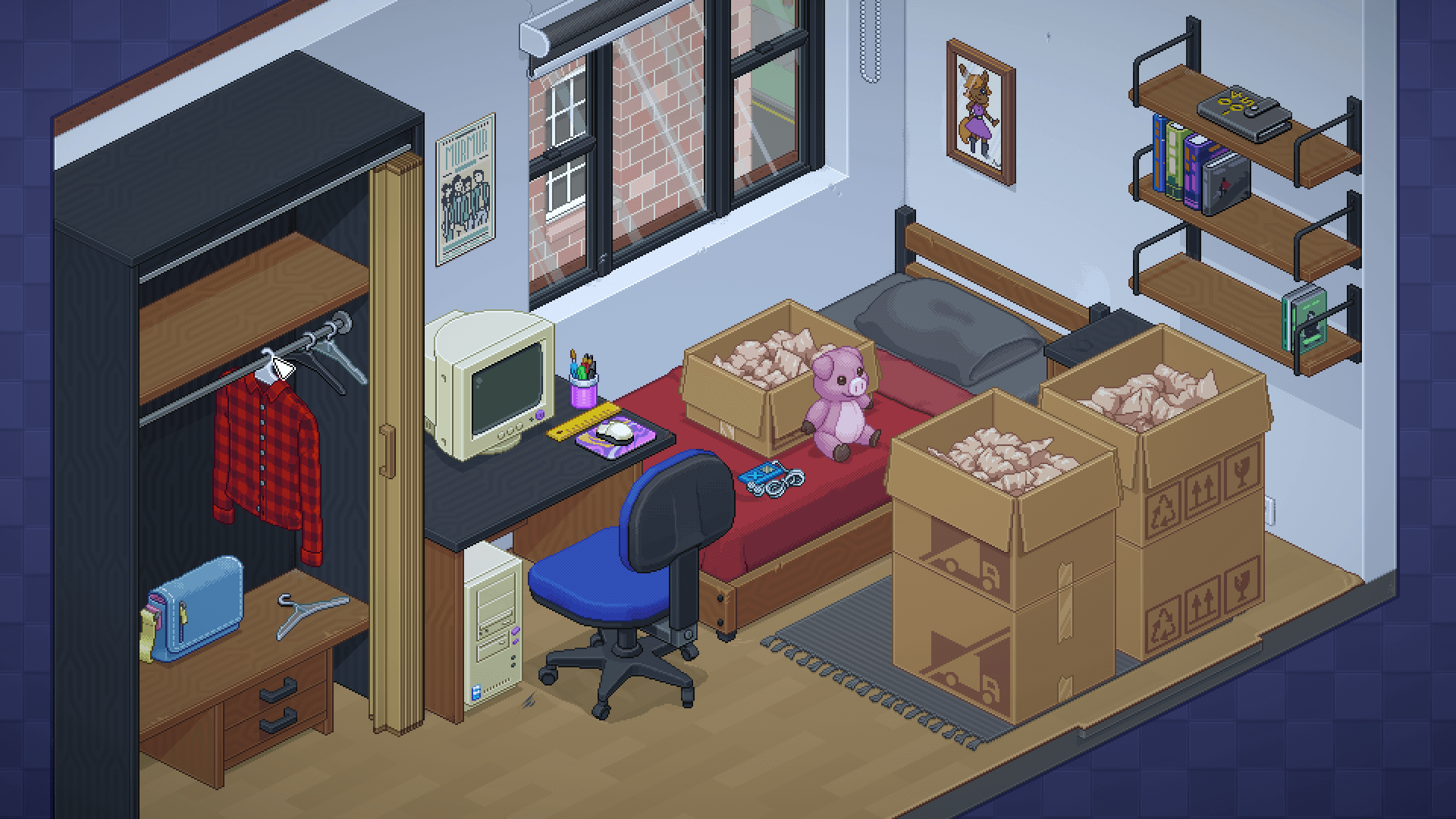 We’ve already seen so much positive feedback from the ACMI event and we love how excited everyone is.

We were honored to have won TWO important awards at the Australian Game Developer Awards this year for Unpacking: Excellence in Accessibility and Game of the Year!

It means a lot to have Unpacking recognised for its accessibility. With no timers and no fail states we felt we had already created a game with a broad potential audience so it became even more important to be as inclusive as possible. Whenever we put the demo in front of someone and they mentioned something they struggled with that we had not intended to be a struggle, we looked into what we could do to improve their experience and in some cases implement settings to adapt the game to their needs. Games should be for everyone!

As for winning Game of the Year… wow! We’re honoured to receive this award, especially given the incredible games we were up against. Unpacking is such a personal project for us — the idea came about when two of our team members moved in together, and we’ve all put a lot of ourselves into the game. It’s amazing how it’s resonated with so many of you!

The biggest thanks to all of you in the community for having our back, providing feedback, and just sharing the game with your friends. It’s done so much for us, and we hope to make you proud!

The rest of the month is going to be as hectic as ever, so please make sure you wishlist the game over on Steam or our newly created Nintendo Switch store page! And for those wondering about the price, we can confirm it’ll be $19.99 USD on all platforms. Hope the clarifies any lingering questions about the game.

See you soon, and have fun!

Cheers,
Victoria and the Unpacking team